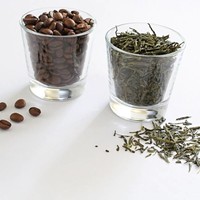 Which one wakes you up better ?
Coffee? Or green tea? The answer might surprise you! 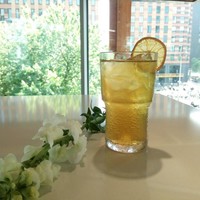 Sweet ice tea? Or not?
Pff… looking for refreshment? And a really thirst quenching drink? Make your own ice tea ! 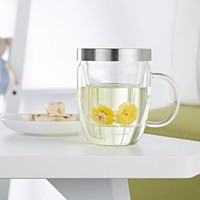 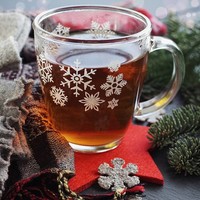 Tea-recipe: Jägertee!
A strong tea beverage for the coldest days of the year! 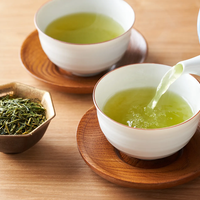 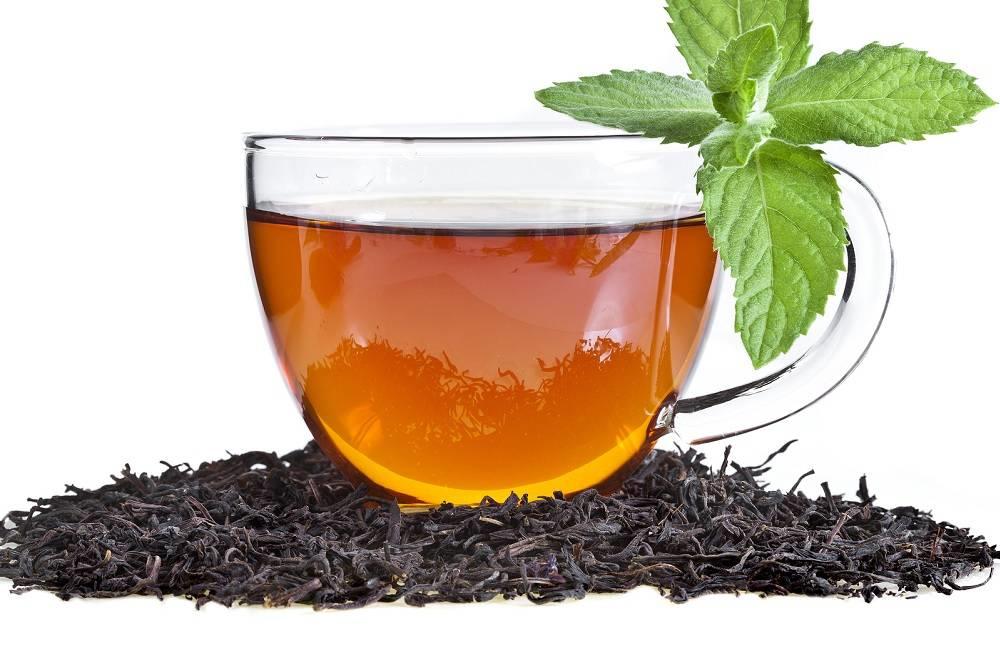 Drink sufficiently
Everyone knows you should drink enough during the day to be able to function normally. The human body consists of more than 70% of water. Every day we expel about two litres of body fluids in all kinds of shapes (urine, transpiration, etc.) Warm weather or extreme physical efforts may boost that up to even four litres. Insufficient moisture intake and/or excessive moisture loss can lead to dehydration. This can lead to many physical inconveniences, such as: thirst, headache, fatigue, poor concentration, dry mouth and cramps in arms and legs.

Requirements
To prevent physical complaints the body of a regular adult needs about two litres of fluids (about 8 glasses) per day. There are (of course) many beverages that can support these requirements. A hot cup of tea won’t be considered by a lot of people as the first thing that comes to mind, but it’s definitely one of the most thirst quenching drinks you could drink!

Cooling effect
Drinking a cup of tea during summer will make your body feel cooler and will lead to extra production of saliva in your mouth. The cooling effect is because of the caffeine in the tea leaves. Caffeine is one of the substances that supports the burning of body fat to energy. This leads to loss of bodily fluids by form of transpiration, which is a way of the body to cool itself. In addition, the polyphenols, amino acids and vitamins present in the tea leaves ensure the increase of saliva production. This all contributes to a thirst quenching feeling.

No excessive loss of bodily fluids
Scientists also examined the myth that tea could lead to excessive loss of bodily fluids. The conclusion of their research was that the caffeine in the tea leaves indeed leads to the body expelling fluids, but it doesn’t weigh up to the amount of water you’ll consume by the cup of tea itself. The Health Council of The Netherlands gave tea a prominent place in its new nutrition advice (November 2015). In addition to the positive effects on the moisture balance, the use of five cups of back tea or three cups of green tea may contribute to the reduction of the systolic blood pressure by 2 mmg Hg. Drinking three cups of green tea also lowers your LDL cholesterol by 0.05 mmol/l. More than ever, tea is a healthy choice!